Waterloo Railway Station is one of the most crowded stations in the capital of the United Kingdom. Besides being situated in central London, very close to all the important British symbols like the famous London Eye, Waterloo Railway Station is also preferred for all the weekend getaways in the countryside or on the coast. Another known British mark is London City Airport, mostly preferred by businessmen that work in the City of London. This is the area best represented by the most important offices and headquarters in domains like finance and advertising.

What do these two symbols have in common? A lot of things, actually. First of all, they are situated very close, so transport does not represent a problem. We have mentioned at the end of the article some of the options that you can take, in case you prefer to travel by rail, bus, with a private cab or with a rented car. They are suitable for every budget, but if you need a fast, yet safe and reliable service, it would be wise to book a taxi in advance and be relieved of all the stress that business travels usually imply.

However, we should not forget to underline that these two areas are also proper for simple tourists that have travelled to London for a short holiday. Central London can also offer accessible activities and less pricy things to do and see. So worry less about your budget and airport transfer and enjoy the beauties around you.

In order to get a London City to Waterloo Railway Station by rail, you have the train from London City Airport DLR (every 10 minutes), followed by the Canning Town Underground (every 5 minutes) and then just have a 2-minute walk. This whole journey takes about 23 minutes. Another option would be to take the bus from Woolwich, Warspite Road (every 60 minutes) and finally enjoy a short walk of 1 minute. This journey will take about 34 minutes. 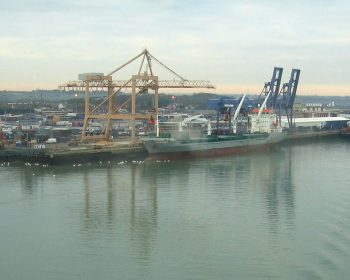 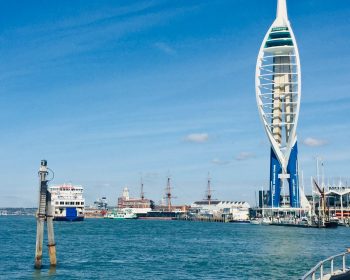 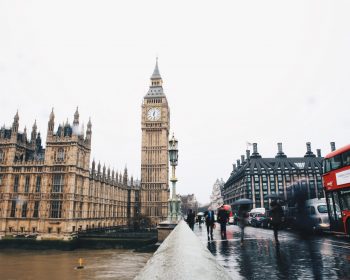 Taxi from Gatwick to London 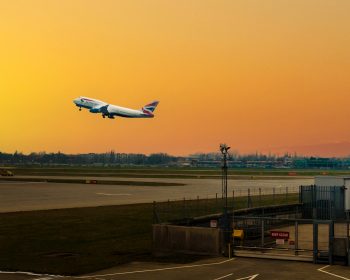